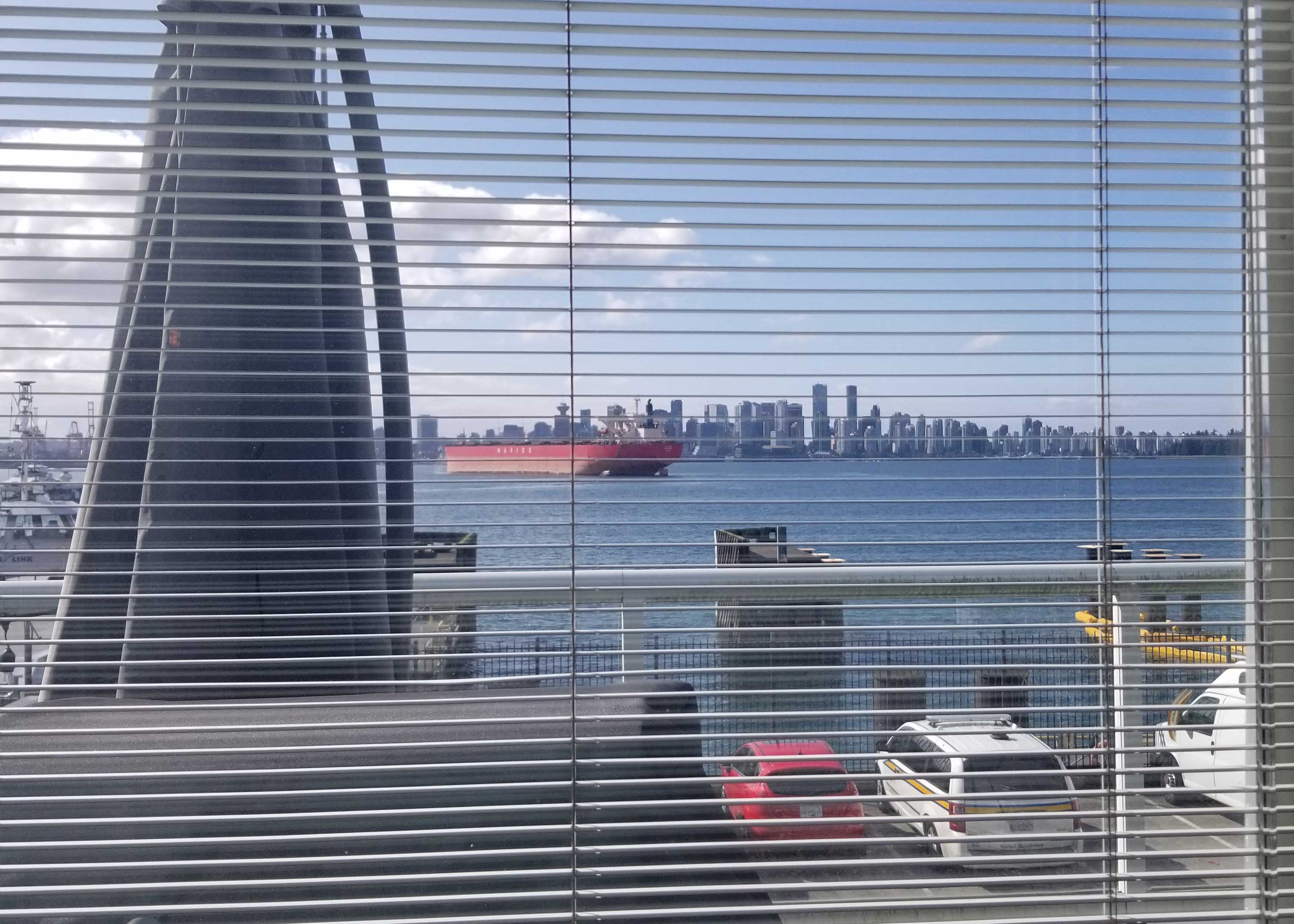 The second week of practicum seemed to fly by for me, especially since I’m only working 4 days a week (Monday to Friday). In the past 2 weeks, I’ve made many valiant attempts to adjust my routine to accommodate the 9-5 schedule, and boy was it a struggle. As someone who suffers chronic laziness, waking up in the morning is a grueling ordeal. But I get the gratification of knowing when rising early means I have more time to get things done. Except I would spend too much time on my phone while in bed after waking up, so I usually end up running out of the house to catch the bus to work. Not much has changed yet it seems.

Getting to work, I would get nervous the closer I walk towards the office. Not because I don’t want to do any work but I’m afraid to mess up so badly and sabotage the beginning of my career as a graphic designer. However, these negative thoughts would be vaporized by the sheer positive energy radiating from Heather, our studio manager. As soon as I enter the studio, I would be greeted with an enthusiastic “good morning” which gave me all the strength I needed to start the day (that, and fresh coffee at work every morning!).

The design team was assigned with a new project this week (the team consisting of Barry– the creative director, Claire, and Alice who are the designers and both are IDEA alumnus!) which involves creating a brand identity for a client. The timing couldn’t have been better since the project timeline started alongside my practicum so hopefully, I get to contribute to this project from the beginning to the end. As I was working–in this case, I was doing sketches and brainstorming logos and wordmarks–I had to keep policing myself from getting distracted with YouTube and spending too much time deciding what to listen to. While I’ve been very good at this in the first week, I’ve been slipping a little in the second week as I grew more comfortable in my workspace.

After a long day of sketching and furiously pinning things on Pinterest for inspiration, I was ready to head home and wind down. As soon as I come home, my energy level plummeted and I had to force myself to stay standing up and walk around to do chores. If I were to sit down then and there, I’d never be able to get up again. I was told by Barry that none of the workers are expected to do any work outside of work hours which is nice in the sense that I don’t have to keep thinking about the project over-night and I can go into work the next morning with a fresh mind. That’s my practicum journey thus far, things are ramping up in terms of workload and responsibilities and I can’t wait what next week will have in store for me. 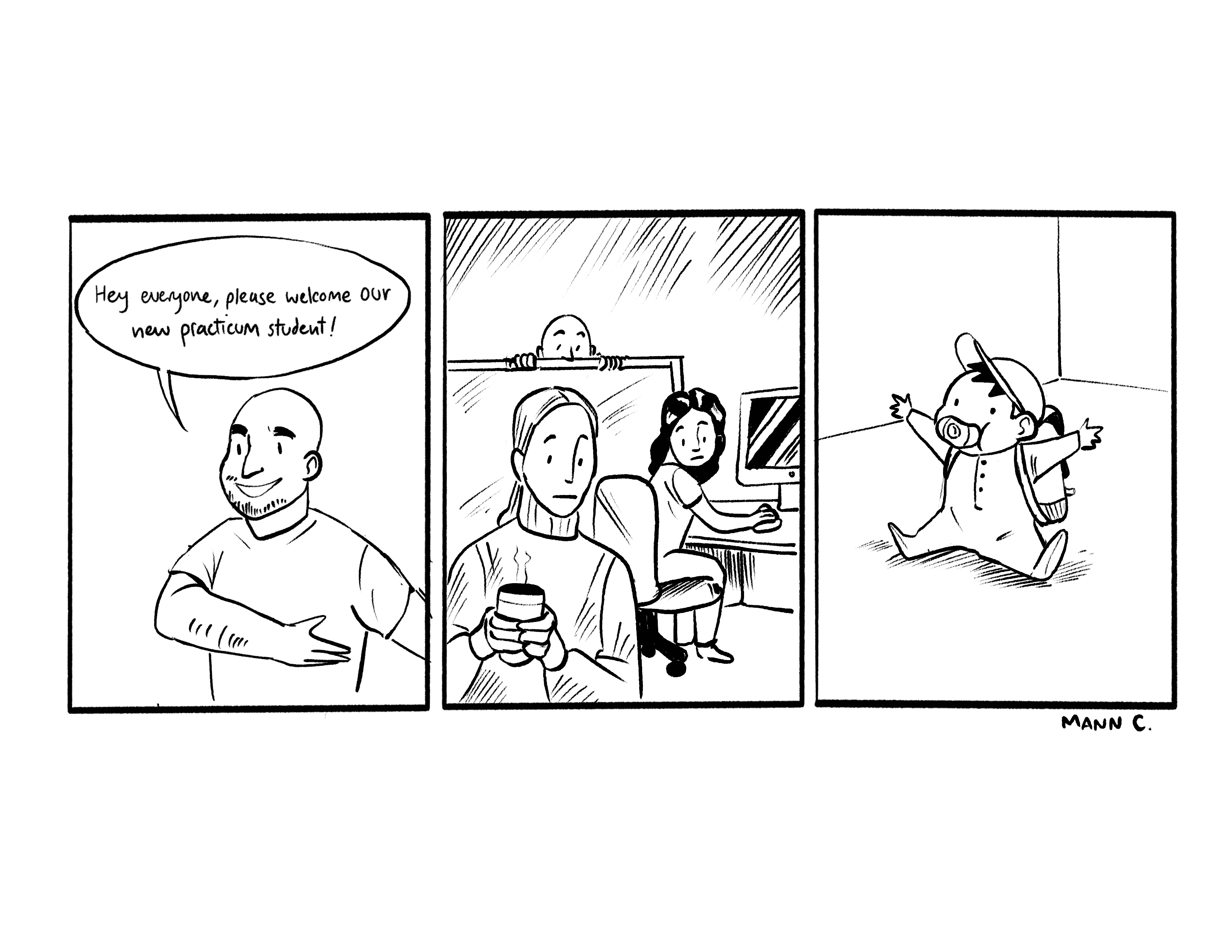 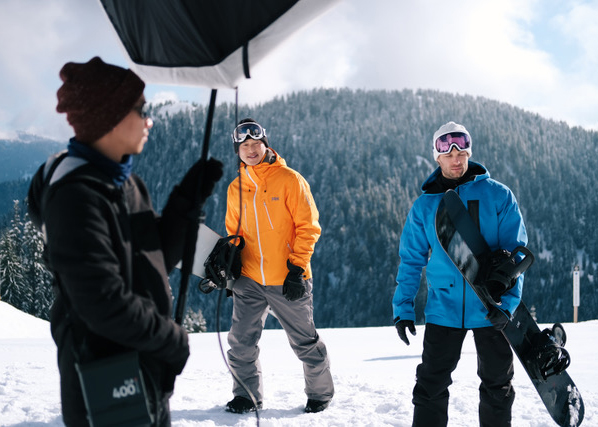 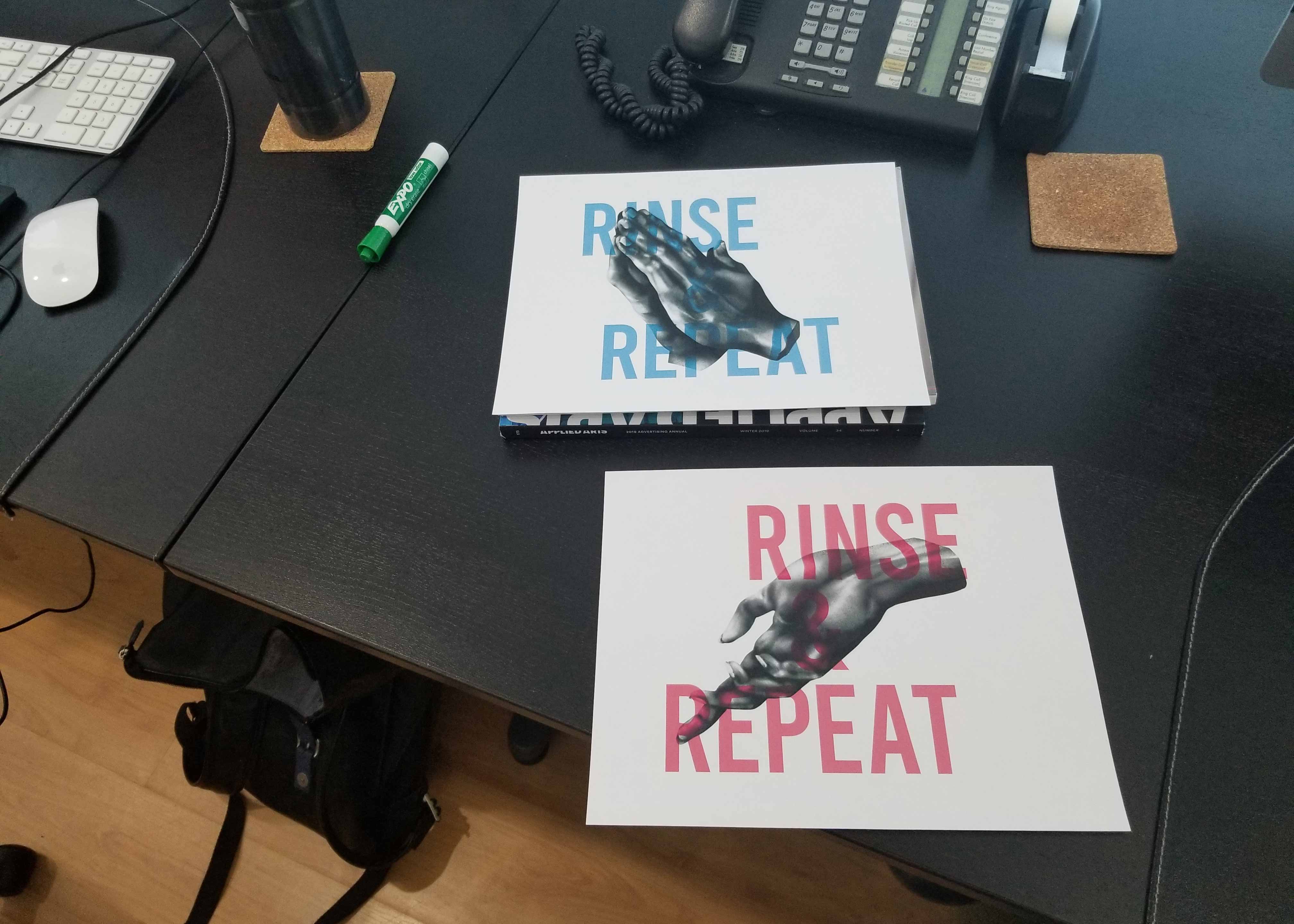 Practicum Week 5:
In My Ivory Tower 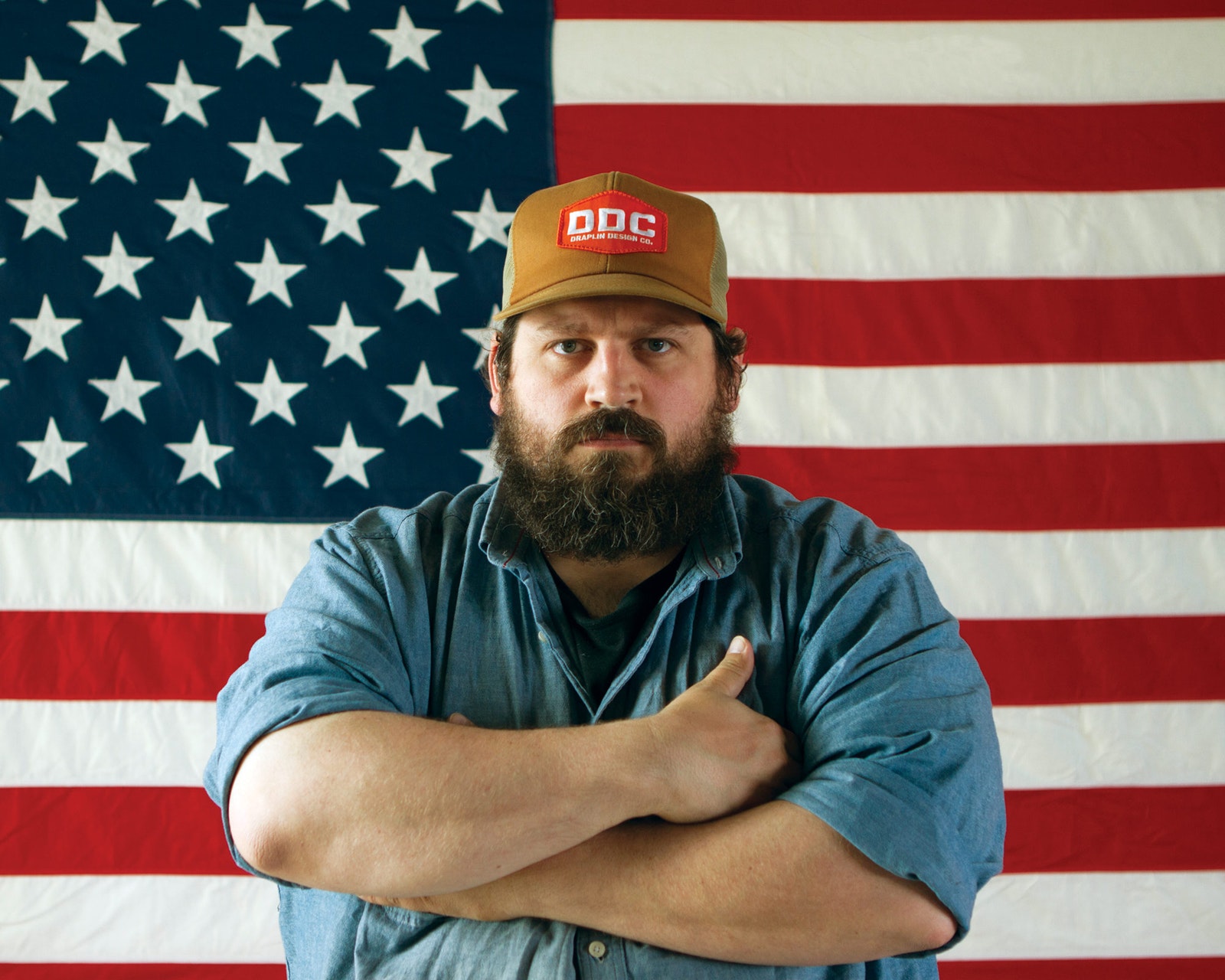 Practicum Week 6:
The Show Must Go On 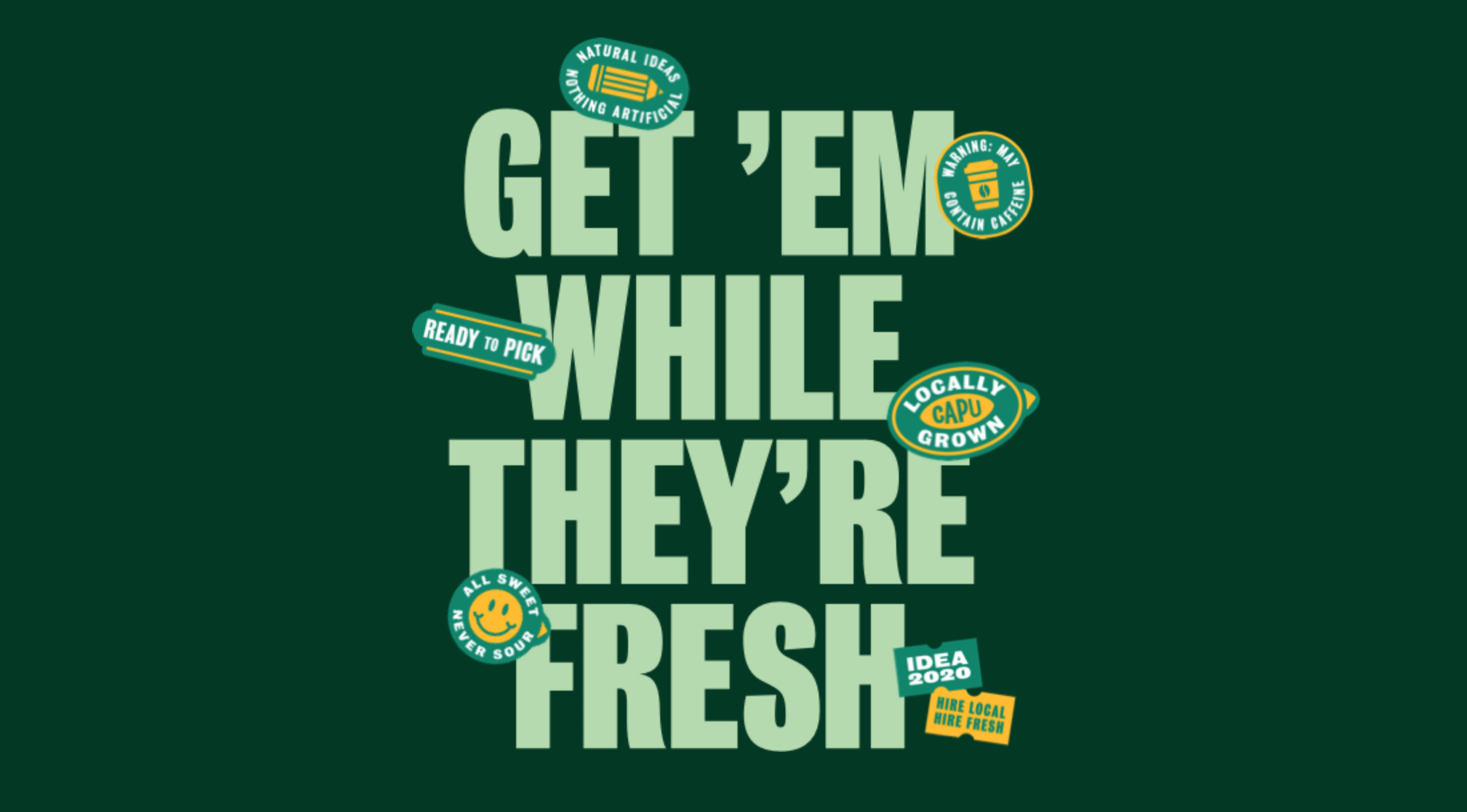 Practicum Week 7:
To The Finish Line 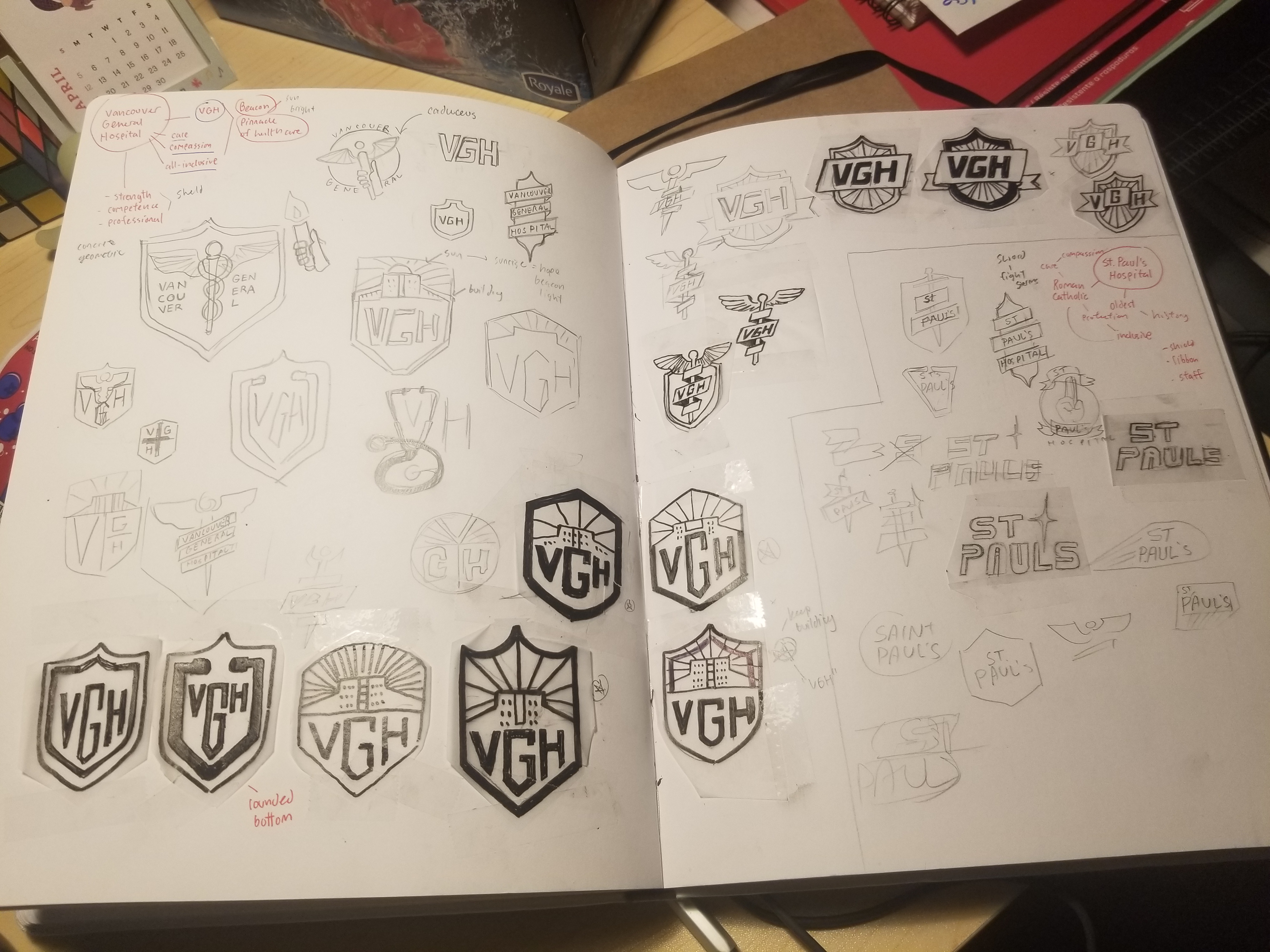